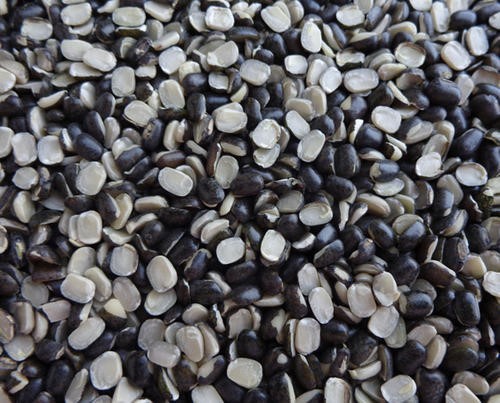 (a) sweet, sound, clean , wholesome and free from admixture of unwholesome substances;

(b) with husk , split, uniform in size, shape and colour;