Composition of the Authority

Composition of the Authority

The WDRA is a Statutory Authority under the Department of Food and Public Distribution, Government of India. The Authority has its Headquarters in New Delhi.

The Authority consists of a Chairperson and two Members appointed by the Central Government. The post of Chairman is held by Sh. T K Manoj Kumar, IAS (Retd.) w.e.f  22.11.2021 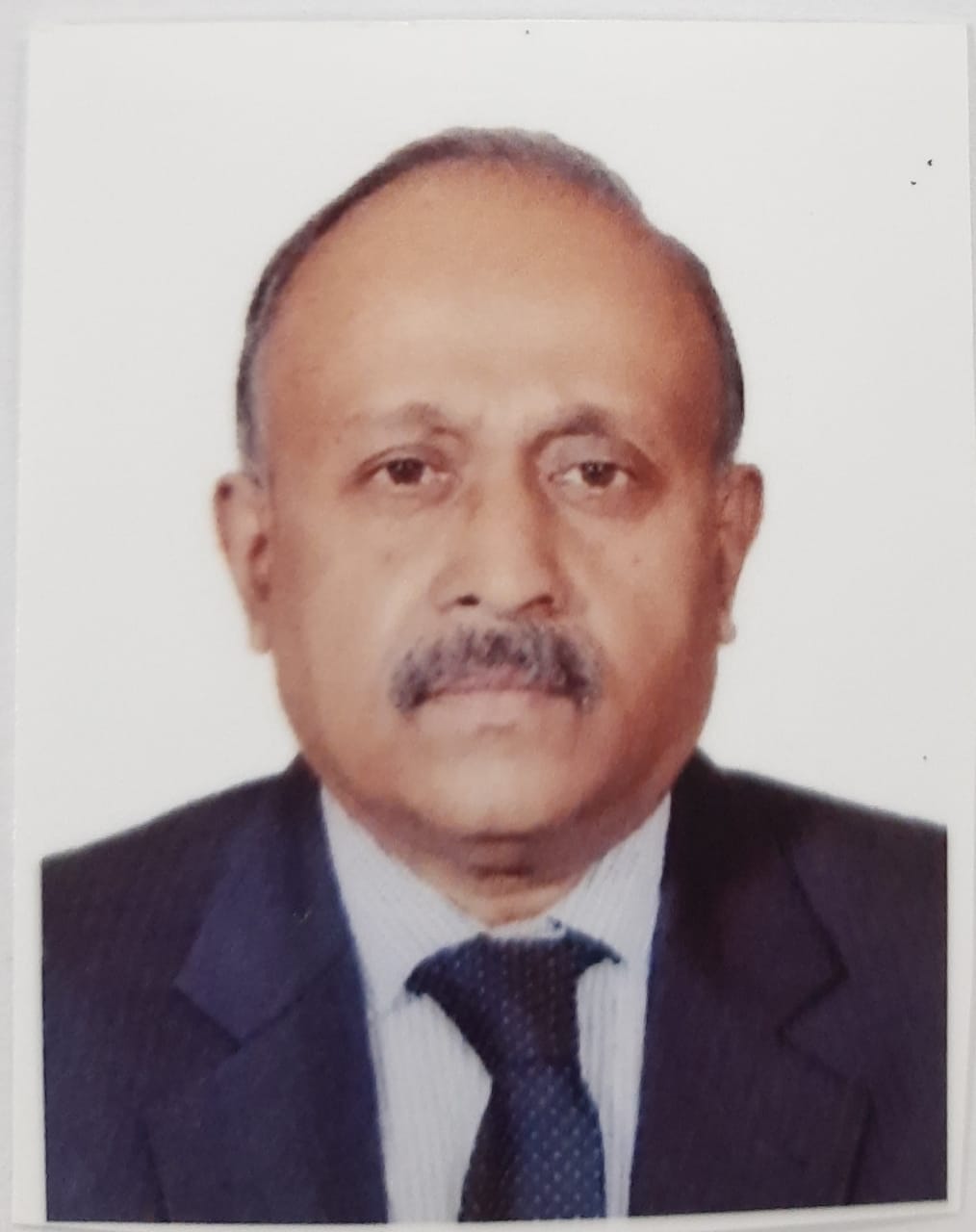 Shri T K Manoj Kumar took charge as Chairman, Warehousing Development and Regulatory Authority(WDRA) on 22nd November, 2021. Prior to this, he was Special Secretary in WDRA, a post from which he retired on 31.10.2021. Shri Manoj Kumar was a member of the Indian Administrative Service (Kerala Cadre:1987). He has administrative experience spanning 34 years which includes several years in the food and logistics sectors. Shri Manoj Kumar held several important portfolios while serving in the State of Kerala. He worked as General Manager Kerala State Civil Supplies Corporation (01.10.1994 to 01.09.1996) which involved large scale procurement and storage of food grains, pulses etc. for retailing to the public at subsidized prices. He also worked as Transport Secretary and Food Secretary in the Government of Kerala. During his Central Deputation in Government of India (2012-2021), he worked first as Joint Secretary in the Ministry of Overseas Indian Affairs (now merged with the Ministry of External Affairs) and then as Joint Secretary in Department of Food and Public Distribution where he looked after the Impex, FCI and Food Policy Divisions. Shri Manoj Kumar joined WDRA in September, 2017 and worked as Joint Secretary, Additional Secretary and Special Secretary in succession. In WDRA he worked on the amendment proposal for the Warehousing (Development and Regulation), Act. Besides this, he interacted extensively with DFPD and attended the Inter Ministerial Committee Meetings to Review the Prices of Agricultural Commodities. His extensive experience in food, warehousing and transport sectors ranges from field duties to policy making. Shri Manoj Kumar has a B.Tech (Mechanical) Degree from IIT, Delhi, Master’s Degree in Development Management from the Asian Institute of Management (AIM), Manila and Master’s Diploma in Public Administration from the Indian Institute of Public Administration, New Delhi. 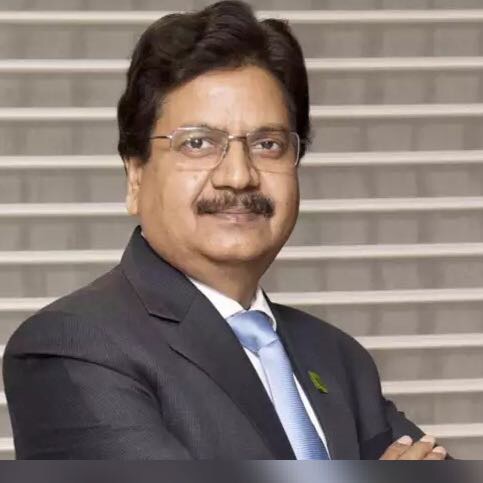 Shri Jain is a qualified Chartered Accountant and a Post Graduate from Delhi School of Economics with 34 years of exposure in BFSI domain and has successfully led various organizations. He has widely travelled across the country and abroad, amassing knowledge of Banking, Business & Trade and Industry best practices.

Shri Jain began his career as Chartered Accountant (Manager Credit) in Dena Bank in 1987 and rose to the level of Chief General Manger heading positions such as CFO of the Bank, Chief Strategist for Business Development, Audit Head, Business Process Reengineering (BPR), and Investor Relations etc. He has also headed large Branches and Zones of the bank throughout the country .

Shri Arun Kumar Shrivastava took over the charge of Member, Warehousing Development and Regulatory Authority (WDRA) on 14th Dec’2022. Prior to this, he was Managing Director, Central Warehousing Corporation (a Miniratna Schedule-A CPSE/PSU, under the Ministry of Consumer Affairs, Food & Public Distribution), a post from which he retired w.e.f. 31st Oct’2022.