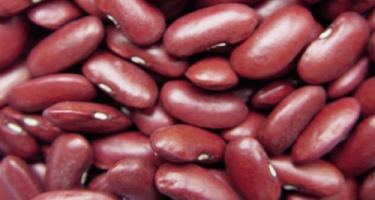 Note: In foreign matter, the impurities of animal origin shall not be more than 0.10 per cent weight.