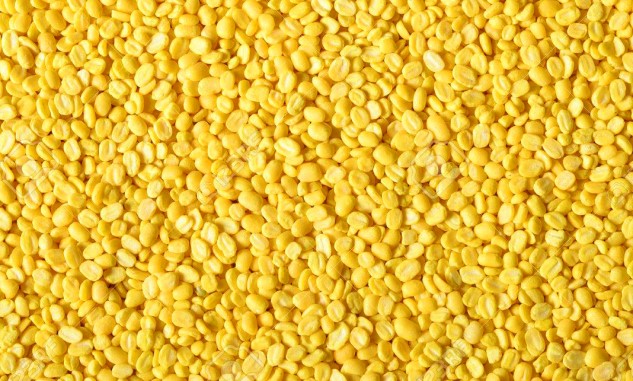 (i) Moong split (without husk) shall be -

(d) free from obnoxious smell, discolouration and all other impurities except to the extent as

indicated in this schedule;