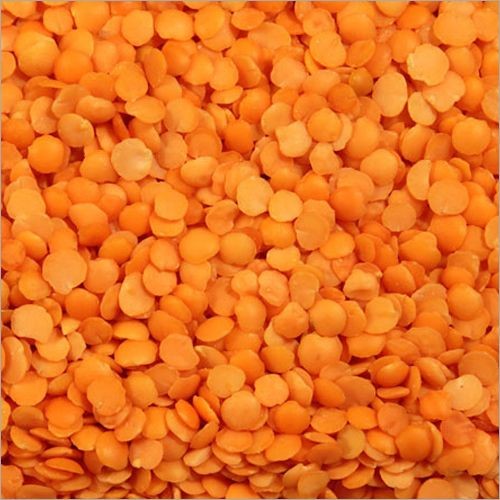 (i) Masoor split (without husk) shall be -